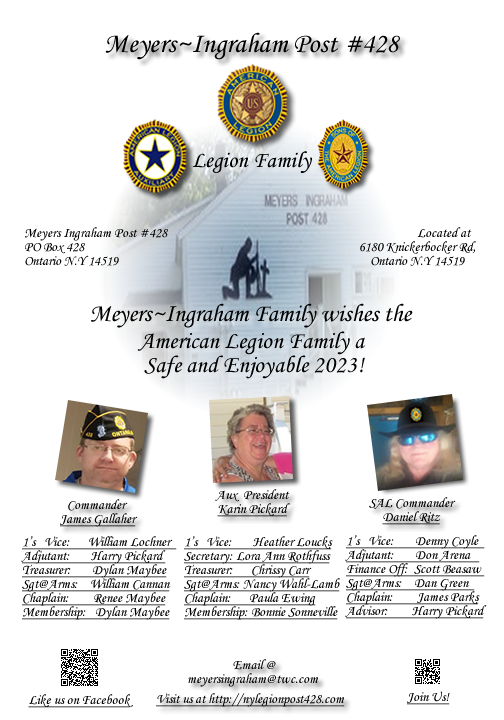 Fun for everyone,
Stop in and meet us sometime.
We are always looking for new members.